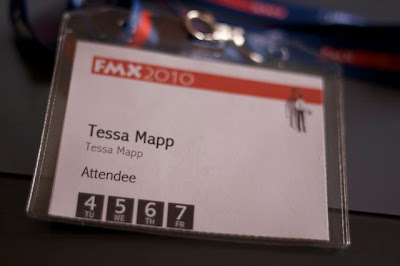 Wednesday May 5
A much less busy day today, broken up with Recruitment Presentations, so less to write about.

"Iron Man" VFX by Double Negative,
An interesting presentation about the Monte-Carlo sequence on Iron Man. They kept it interesting by talking first about the challenges of the brief (or lack of) and then showing the steps taken to overcome them. Top Top quality VFX, finding it hard to fault it. By far the best VFX presentation I saw over the 4 days. Really cool to see how they developed the suitcase suit, and almost hard to believe how much of it was CG because it was so well integrated. Good Stuff. 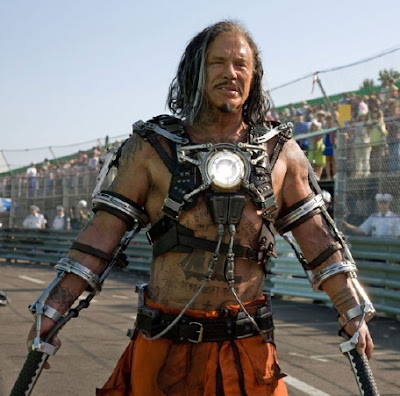 Blend (Art +Science) = Technology at Disney
Well presented by Andy Hendrickson, the Chief Technology Officer at Disney Animation Studios. A bit about the pipeline for "Tangled" and "The Princess and the Frog", and how they combine departments to become more efficient. Also a bit about the history of disney developing their own tools and software, and some insight into the stereography for "Beauty and the Beast 3D" 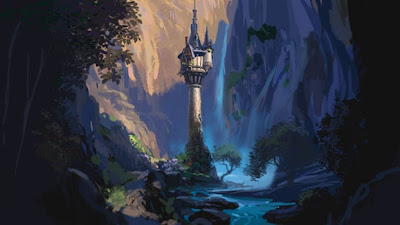 From 'Abyss' to 'Avatar' a talk with John Bruno
John Bruno VFX Supervisor/Consultant on every James Cameron Film since 'The Abyss' obviously he had a lot to talk about. Unfortunately the talk could have been paced better, as everything from Titanic -Avatar was pretty much skimmed over. The focus of the talk became more about his earlier work, and had less relevance to the audience which was mostly students. Still, it was interesting to hear the opinions from someone 'old school'! who still works in the VFX industry.
Posted by tessa at 16:53