Friday 7th May was the last day of FMX, and also the day we flew back to the UK.
I took some timeout watching some Recruitment presentations for Disney and some German Post production companies. I was surprised by the number of companies that use 3D studio Max, as in the UK it is not so popular for film fx, also the lack of Renderman training, most use Mental ray or Vray. I am assuming it's because the schools don't teach it in Germany...

Next up some more Iron Man 2 stuff this time from ILM. Stills look quite impressive, but the animation doesn't always feel quite right. A less interesting presentation compared with Double Negatives earlier one, a bit more straight forward, and not too in-depth. 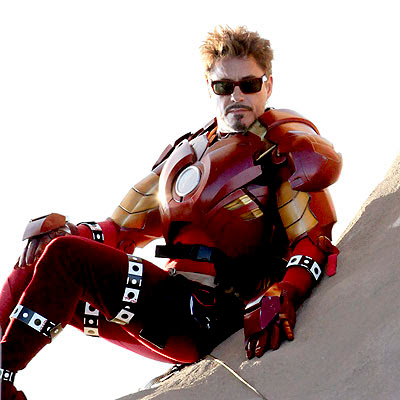 I spent the afternoon at the Disney Portfolio Review, a nice idea where students submit their showreel to be seen by Bruce Smith, the lead 2d animator at Disney, and a 3d modeller/generalist. Unsurprisingly most of the reels were animation, most of them were 3d... of varying quality. There were at least five showreels from the animation mentor program, an expensive but very good way to get together an animation showreel. What really came across from the panel was the importance of acting and timing. Some of them had great poses but the timing was out, and it didn't feel like the character was real. One of the reels had a few different scenarios but the character was the same every time, had the same kind of reaction to different situations, not very interesting. Even though you couldn't say the animation was bad, it wasn't special either, and to get noticed in Animation you do have to be special (and work really hard!) The panel were always really nice, but I got the impression that no one was blown-away. www.disneyanimation.com